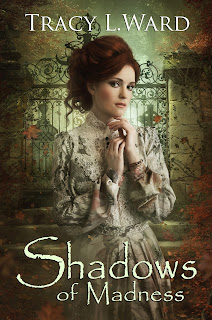 All are available in trade paperback & Ebook from numerous retailers.


CHORUS OF THE DEAD, a Dr. Peter Ainsley mystery (BOOK 1) 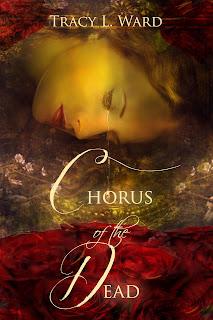 
If you would like it personalized with a specific name be sure to indicate that in the comments during checkout. Thanks!

1867 - Morgue surgeon at one of London's most prestigious hospitals, Dr. Peter Ainsley is familiar with the smells of the dead and the dying but when the brilliant, young doctor is summoned to a small English town in the north his ability to keep his patients at a cold, comfortable distance is put to the test.

Convinced the untimely death of a twelve year old girl, Josephine Lloyd, was an act of poison, Ainsley and the local physician Dr. Bennett must battle the wealthy and stubborn Lloyd family to gain access to the body of the girl, knowing an autopsy is their only chance to detect what ended the young girl's life. Even as her older sister, Lillian, languishes in bed fearing the poison will take her as well, the family remains obstinate. When Dr. Bennett is found dead in his own house, the rebellious Ainsley has no choice but to take matters into his own hands if he is to save the life of the beautiful Lillian Lloyd.

The love-struck surgeon soon finds himself tangled in a web of deceit and betrayal ultimately leading him to the murderer he never suspected. 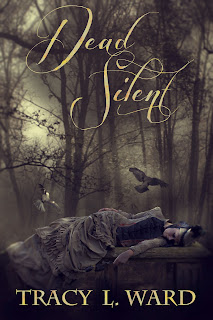 Peter Ainsley's mother, Lady Charlotte Marshall hasn't been seen or heard from in three days. While Inspector Simms of Scotland Yard is 'unofficially' investigating her disappearance, Ainsley and his sister, Margaret, are loathed to reveal knowledge of their mother's affair despite it being their best lead to her whereabouts.

When Insp. Simms brings a body to St. Thomas Hospital's morgue, Ainsley is forced to admit his double life as morgue surgeon and second heir to the Montcliff earldom. With a new found ally in the police force, Ainsley gains access to information about his mother's disappearance and a new mystery regarding a murdered woman with childhood ties to his future sister-in-law, Evelyn Weatherall.

Scandal threatening two sides of Ainsley's family, the young surgeon uncovers an intricately woven tapestry of deceit, lust and a crime that forces him to decide whether family loyalty supersedes the letter of the law.