Much thanks to Catriona Crehan at http://www.catrionacrehan.blogspot.com, for inviting me to participate in this blog hop. 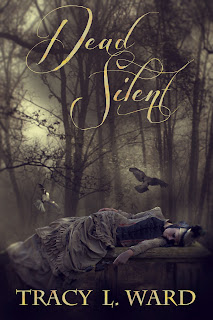 1.What is the working title of your book?

My forthcoming book is called DEAD SILENT and is the second book in the Peter Ainsley mystery series.

2: Where did the idea come from for the book?

I started the series after I conceived of an idea about a Victorian doctor who solves mysteries through dissection and exploration of the darker side of Victorian culture. Victorian mysteries are quite popular but I have yet to find an author who tackles the time period as I have.

3: What genre does your book come under?

My main genre is historical mysteries but I am finding as the series progresses (I am currently writing book 3) a bit of romance is making an appearance and changing some of the undertones. It's still dark and mysteries but there is always hope.

4: Which actors would you choose to play your characters in a movie rendition?

That is a very tough question. I'd love to see Adrienne Brody playing Ainsley, 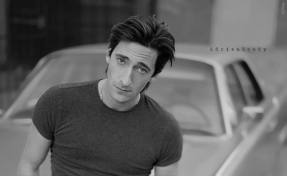 or even Jonathon Rhys Meyers. 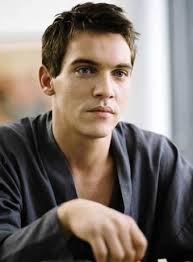 Margaret would ideally be played by Anne Hatheway ... 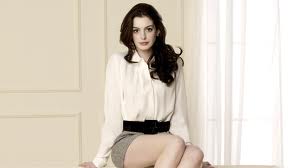 and Jonas, Ainsley's school chum and rival, would be best portrayed by Eliot Cowen (Mr. Darcy in Lost in Austen). 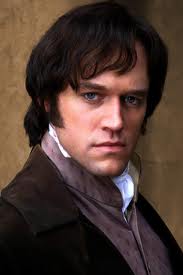 5: What is the one-sentence synopsis of your book?

Peter Ainsley's mother, Lady Charlotte Marshall hasn't been seen or heard from in three days. While Inspector Simms of Scotland Yard is unofficially investigating her disappearance Ainsley is loathed to reveal knowledge of his mother's affair despite it being the best lead to her whereabouts.

6: Is your book self-published, published by an independent publisher, or represented by an agency?

I am dedicated to self-publishing the Peter Ainsley mystery series so that the whims of traditional publishers and the fickle book buyers market does not dictate whether the series lives on or ends because of a lull in the market.

7: How long did it take you to write the first draft of your manuscript?

DEAD SILENT took me seven months to complete with another two to three months for revisions and edits.

8: What other books would you compare this story to within your genre?

I would love to say my books are similar to Deanna Raybourn's Lady Julia Grey series but with a darker bent and male point of view.

9: Who or what inspired you to write this book?

I was inspired by my husband who is quite scientifically minded, and much more versed on the subject than I am. His methodical nature and attention to minute details is what I have base Ainsley's personality on, even his loveable arrogance has roots in my husband. Ainsley's habit for the drink is entirely fictional, but his dedication to the sport of boxing is reminiscent of my husband's progress in the martial art of Aikido.

10: What else about your book might pique the reader’s interest?

Within each book I try to highlight a part of Victorian society that may be consider obscure or lesser known, especially dealing with the Victorian people's obsession with death, spectres and the macabre. It truly is a fascinating time in history where scientific advancement collided with the superstitions of old. It was an age of great change, a gateway into our modern times and I don't foresee me ever running out of interesting things to write about.